I am co-writer/producer at Welsh independent film studio The Black Room.

Our short film “The Black Room” has been featured on Amazon Prime Video and our first feature film, “OffWorld”, is currently in post-production ahead of a worldwide release with a major distributor.

I’m also quite partial to making stupid videos to promote my books, my show on South Wales ONE, and sometimes just for fun.

This video of Missy dancing is my new everything

Whatever Happened to the (Bat)man of Tomorrow?

I love digital spring cleaning. I’ve just discovered Johnny Decimal and whilst I’m not quite numbering all my folders just yet, I am having a serious sort out of my files and (re)discovering some gems that I had forgotten I had. One such gem is a folder of promotional photos/mood-board

Yesterday the domain I bought for The Black Room, theblackroom.co.uk, expired. It wasn’t asn admin error and I’m certainly not turning my back on The Black Room or any of its projects. So, why did I let it go? Well, read on dear reader… The Folly of Domains I have

I’ve only been involved in two Kickstarter projects so far (or three, if you count my short-lived feud with the creators of Comixwriter). One of those was successful and led to the writing, filming, and creation of OffWorld. The second, a fan-film called “Batman: The Exorcism of Bruce Wayne” wasn’t

I’m a little bit behind on Offworld and Black Room news owing to some other projects, but this was a little bit of news that caught my eye on our official Offworld Facebook page that I wanted to share for anyone not on the group. As you may know, one

How incredible does this look? Every time we get some new footage from the team working on the post-production aspects of Offworld, the better the movie looks. There are a ton of shots here that have never been seen before (some were even new ot me) and it is so

We’ve got a brand new promotional poster for Offworld! This is part of the promotional package that will be going out to US distributors next year. The film is nearly finished and we’re incredibly excited that the film could be hitting one or major channels or networks in the very

Why movies aren’t a patch on our merch

One of the great things about working with Terry and Dani on projects is all the little gifts (or are they bribes?) that turn up in the post. Today it was my official WOW THE MOVIE patch, ready to be mounted alongside my OFFWORLD patch when I finally get one

Looking back, and looking forward, to Offworld.

A lovely message from one of our Offworld stars, Dani Britten. I’ve yet to hit this part of the script in my work through to write the novelisation and I’d forgotten writing this scene until today. A great science fiction story is never about the science, it’s about the people

Tales of the Black Room: Hours in the Day

Ellis Hammond watched David Dare. David Dare watched the clock on the corridor wall. It was 23:42. It was a Thursday. “What are we doing?” asked Hammond, feigning boredom. Her cameraman zoomed his lens in tight on Dare’s face. The enigmatic director of The Black Room might have the ultimate

In case you're interested, here are some those other stupid videos I made... 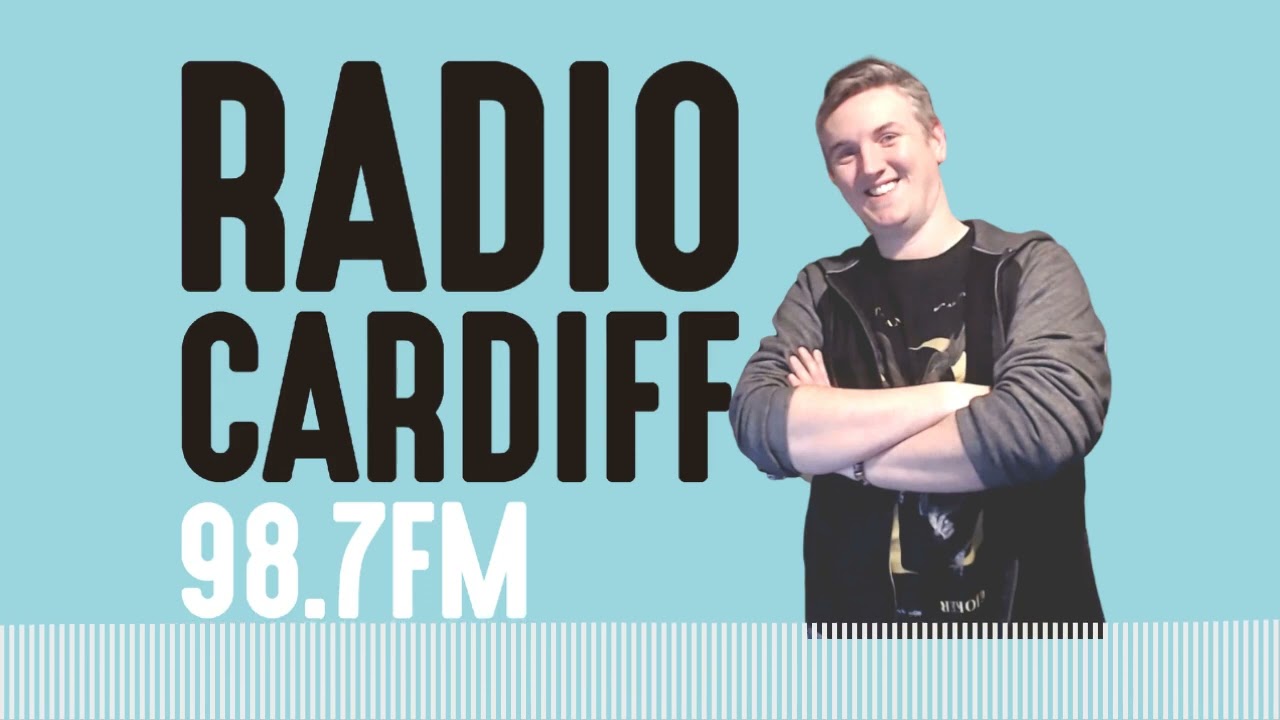 Happy New Year from Chris at South Wales ONE

Another South Wales ONE Christmas Message

A South Wales ONE Christmas Message from Chris